In science the children will be studying living things and their habitats; adaptation and evolution and the life of Charles Darwin. We will focus on classification and the similarities and differences between different groups of living things including microorganisms, plants and animals.

One day a letter came to Darwin who twice failed to meet his father's expectations about him. It said professor Handler recommended Darwin as naturalist to the HMS Beagle scheduled to depart for the West Indies. His father, who objected to it at first, allowed him to go there after all because of his enthusiasm.

SPRING TERM
Classification and Adaptation of Animals and Plants
We will learn to...

Use this website to find out about the 5 Kingdoms

Who was Carl Linnaeus? 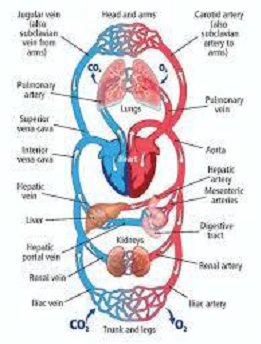 In the second half of the Spring term, we will learning about the Human Circulatory System...

Light
We will learn to...