The formal Federation between St Mary's Primary and Much Birch Primary schools started in September 2019. The Federation is called "The Grow, Learn, Flourish Herefordshire Partnership", however both schools retain their original titles.

There is much to celebrate regarding the success of both schools. Early Years, KS1 and KS2 results were mainly well above national levels, which is a tribute to the work of our Executive Head and the staff of the schools across the Partnership.

As a Federation we are focusing on reading and I know that Mrs Jones (DHT) and Mrs Ricketts (DHT) will be updating parents on developments in this area in due course.

There will be termly full Governing Body meetings and there will also be termly meetings for the Standards Committee, which will cover both schools.  We have decided to retain separate committees for Resources and Wellbeing.

We have a vacancy for a Parent Governor to represent St Mary’s.  If you are interested please contact the Governors.

This is an exciting time for the schools. The Governing Body is committed to ensuring that the pupils in the Federation have the very best opportunities to grow, learn and flourish and achieve their potential. 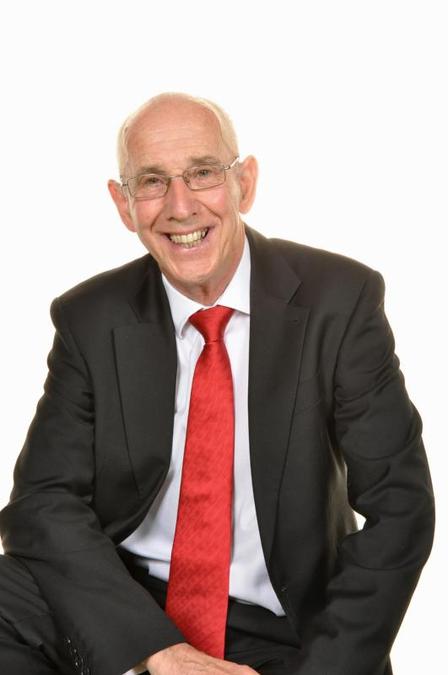 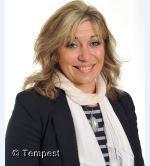 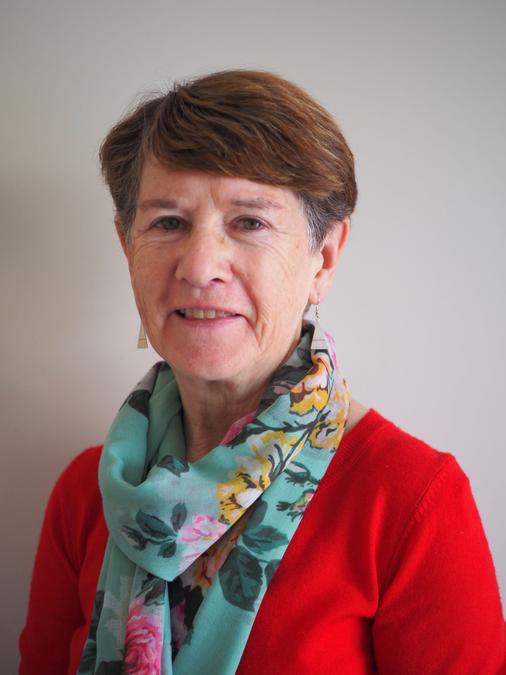 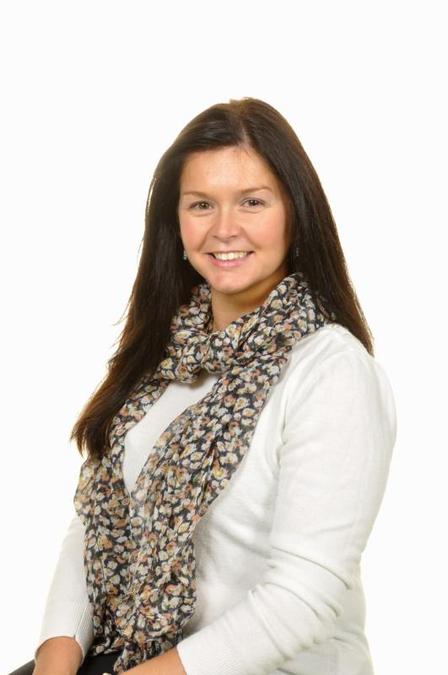