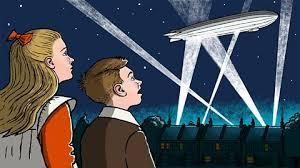 This unit is part of a topic on WW1 which is simultaneously studied in English. We begin in November to coincide with whole school Remembrance Day service. Through this lovely story, which is created by the BBC, the children explore the main events of WWI at home and abroad through Drama, Dance and Music. There are lots of opportunities to act out the different parts and experience the attitudes, efforts and struggles of Archie and his family members. The children also respond to the story through writing in role, such as diaries, letters and debates.

World War I involved 32 nations from 1914 to 1919. It redrew the world map and reshaped many borders in Europe. The collapse of the Russian Empire created Poland, the Baltics, and Finland. The Austro-Hungarian Empire dissolved into Austria, Hungary, Czechoslovakia, and Yugoslavia. When the Ottoman Empire collapsed, Turkey was established.

Here's a brilliant Horrible Histories new song called 'Cousins'.From the Horrible Histories World War One special episode 'Frightful First World War'. Once you find out which countries were allies or enemies in WW1, you may be surprised to find out about these particular cousins!

Miss Taft stumbled upon these amazing photographs. Originally, they would have been black and white. However seeing them updated in colour using modern techniques, it makes the whole thing seem more real to us. You will recognise the trenches, No-Man's Land and the camps away from the frontline trenches. 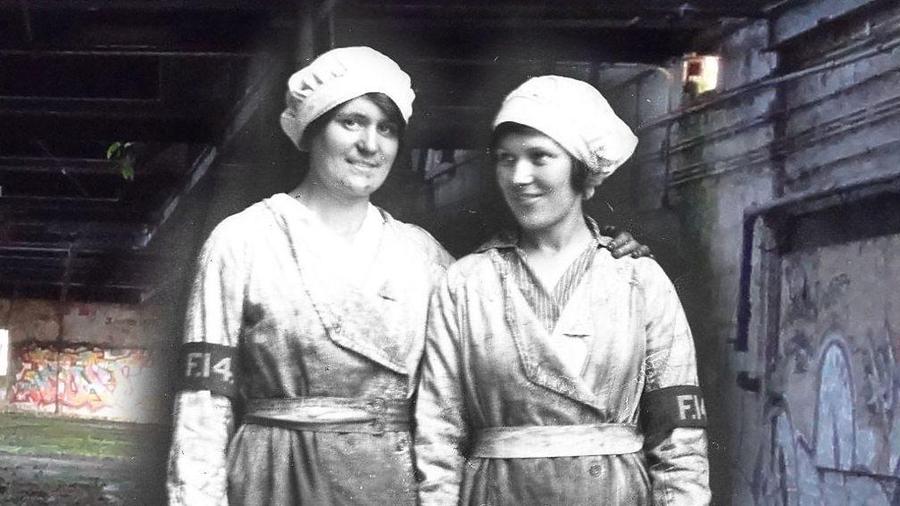 Look carefully at this photograph. What do you think has happened?
Click the photo and listen to the story of this building and the women who worked there. 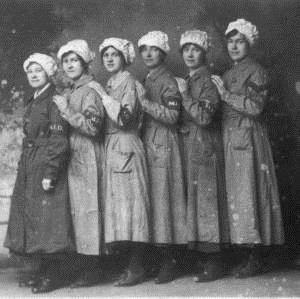 Maybe, if your family is from Hereford, you are related to one of the woment that worked in the Rotherwas munitions factory. Why not ask your relatives?